The History of Logo Design: How Cultural and Historical Contexts Have Shaped its Evolution

The Evolution of Logo Design: A Look at Historical and Cultural Influences

Logo design has evolved significantly over time, with various historical and cultural contexts influencing its development. From simple graphical elements to complex, multi-layered designs, logos have undergone a significant transformation in the way they are used and perceived by the public. In this article, we will delve into the history of logo design and explore how various cultural and historical factors have shaped its evolution.

The Early Days of Logo Design

Logos have been around for centuries, with the earliest examples dating back to ancient civilizations. The ancient Egyptians used hieroglyphics to represent different gods, while the ancient Greeks used symbols and emblematic designs to represent different city-states. In the Middle Ages, heraldry became a popular way of representing families and organizations, with crests, shields, and coats of arms being used as logos.

However, the modern concept of logo design as we know it today emerged in the early 20th century. With the rise of mass production and consumer culture, businesses began to use logos as a way of identifying and promoting their products and services. The first widely recognized logo was the iconic Coca-Cola script, which was designed in 1885 and is still in use today.

Throughout history, cultural influences have played a significant role in shaping the evolution of logo design. For example, the art deco movement of the 1920s and 1930s inspired the use of geometric shapes and bold, streamlined designs in logos. The rise of globalization in the 20th century also contributed to the diversity of logo design, with businesses incorporating cultural symbols and motifs into their logos to appeal to international audiences.

In recent years, cultural sensitivity has become an increasingly important consideration in logo design. Businesses must be mindful of cultural differences and avoid using symbols or imagery that may be offensive or culturally inappropriate.

The Role of Technology in Logo Design

As technology has advanced, so too has the way logos are designed and used. In the past, logos were primarily printed on physical materials such as billboards, brochures, and packaging. However, with the rise of the digital age, logos have become increasingly digital and are now used on websites, social media platforms, and mobile apps.

This shift has had a significant impact on logo design, with designers now having to consider how logos will look on various devices and screens. In addition, the use of artificial intelligence and machine learning has revolutionized the way logos are designed, with algorithms and software being used to create complex designs and patterns.

The Future of Logo Design

As the world continues to evolve and change, it is likely that we will see further shifts in the way logos are designed and used. With the increasing importance of sustainability and environmental concerns, we may see more businesses using eco-friendly materials and designs in their logos. In addition, the rise of virtual and augmented reality may also have an impact on logo design, with businesses using these technologies to create immersive, interactive experiences for their customers.

In conclusion, the evolution of logo design has been influenced by a range of historical and cultural factors. From ancient civilizations to the digital age, logos have undergone a significant transformation and will continue to evolve as the world changes. 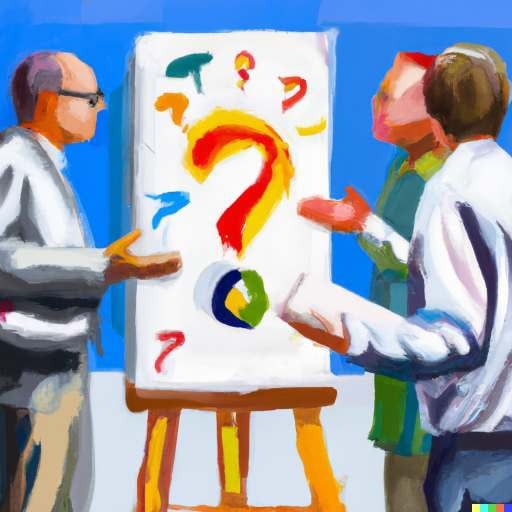 Article
How Much Does a Logo Design Cost?

Article
The Complete Guide to the Logo Design Process: Hiring a Designer vs. Scalebranding 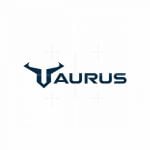 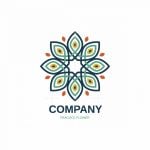 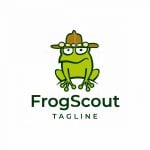 Amelia
Read More
Received the logo perfectly, Changes where made fast, just like i wanted it to be. I am very happy with my experience and I definitely recommend it!
James Lang
Read More
I could not be happier with my experience here. The final logo was absolutely perfect. I am very impressed with the quality and progression of the work.
Benjamin Kwan
Read More
Really impressed with the design, and in particular the engagement after my purchase as I wanted to make some changes. Was really patient because I don’t talk “design speak”, and went the extra mile...
Dr. Glen F. Pastores
Read More
I had a great experience! Super quick and easy to work with. Turnaround time was excellent!
Rex D
Read More
Quality of work outstanding. Very trustworthy process. Exceeded my expectations. Will use again. 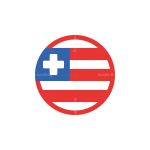 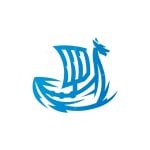 Check if your logo is unrightfully being used somewhere on the internet.

Paste or drag the image URL into the input field below.

Make sure to allow browser popups
Found one? Check what to do next.